You are here: Home / Articles / Care fees / What to do if you missed the care fees reclaim deadline 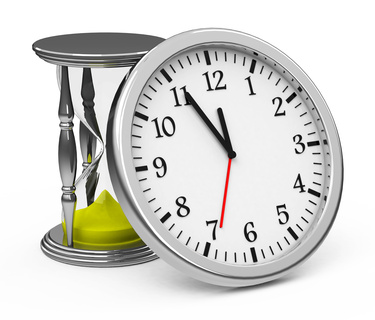 Thousands of families will have missed the deadline, because the NHS did not publicise it effectively – and mainstream media coverage came far too late.

The September deadline was announced in March 2012 by NHS Chief Executive Sir David Nicholson. Its clear purpose was to clear the decks in advance of full health reform implementation in England, and get rid of the ongoing disputes about Continuing Care funding for full time care – for the benefit of the NHS, not the families who have been wrongly charged. Nicholson stated that claims received after the September deadline may be considered in exceptional circumstances.

In our previous article on the care fees reclaim deadline, Care To Be Different, outlined why she believes the deadline was – and still is – wholly illegal, as it is in breach of consumer law, the Theft Act, the Equality Act and disability legislation. It remains to be seen whether the whole process will be challenged in the courts.

Over the months leading up to the deadline, a deluge of families contacted us for help and advice. Many reported the difficulties they were experiencing getting an actual claim lodged in time with the NHS:

The whole thing is one big shambles.

Not only is the current assessment process for NHS Continuing Care funding flawed, but it now seems that the retrospective review process is also seriously flawed.

It was heartening, though, to hear of one NHS Trust in the south of England who made things very easy for families by simply accepting a phone call as formal registration, and another who acknowledged that where the success of a claim was a clear foregone conclusion they would not waste time putting it through the usual tortuous review process, but simply agree to a refund instead.

If you missed the deadline for submitting your claim for a retrospective refund of care fees, it’s not clear how readily the NHS will accept a late claim. However, there’s no harm in trying. Here’s what we suggest:

There’s no guarantee that your claim will be accepted, but at least you will have done what you can.