You are here: Home / Articles / NHS Continuing Healthcare / Watch out for the CCG’s latest tricks to save costs 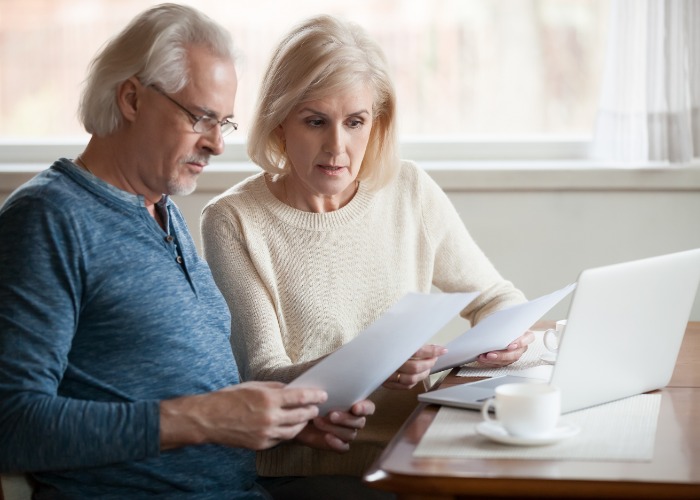 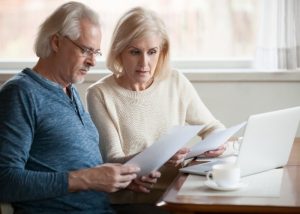 Here are two new areas of concern which we need to bring to your attention.

If you’ve made a retrospective claim to recover care fees that shouldn’t have been paid and are due to receive reimbursement from your Clinical Commissioning Group, don’t be caught out by new tactics to reduce your compensation award. Read on…

You’ve battled with your NHS Clinical Commissioning Group (CCG) for a good number of years, retrospectively trying to get NHS Continuing Healthcare Funding for your relative who has since passed away. The CCG has turned your relative down for funding at every opportunity, putting you through the mill, raising objections and hurdles along the way, whilst trying to wear you down. You are forced to make appeal after appeal en-route to an Independent Review Panel Meeting (IRP) conducted by NHS England. The IRP find in your relative’s favour and retrospectively award your relative NHS Continuing Healthcare Funding. That could be many thousands of pounds that the NHS are due to reimburse your relative for wrongly charged care fees. You would hope that after years of fighting to get your entitlement to funding, that the CCGs would now pay up promptly.

Not quite! A new tactic is emerging.

We know that the NHS has to make £855m in efficiency savings by 2021, and it seems that a new plan has been hatched by some CCGs ie deducting Attendance Allowance from the restitution sum payable.

For example: The IRP finds that the CCG should reimburse care home fees wrongly paid for a 2 year period. The CCG make a calculation that your relative is due to be reimbursed £100,000. However, because your relative has been in receipt of benefits ie Attendance Allowance, during that period, they allege that those benefits should be deducted and paid to the Department of Work and Pensions (DWP). This tactic is outrageous and blatantly flawed!

So, not only has your relatively wrongly been paying care fees for a number of  years (that should have been paid by the Clinical Commissioning Group), and then made you fight for many years to get CHC funding, they now want to add ‘insult to injury’ by unilaterally deducting Attendance Allowance just at the point of reimbursement. Where is that permitted in the National Framework for NHS Continuing Healthcare Funding and NHS-funded Nursing Care?

There is simply no legal entitlement for Clinical Commissioning Groups to do this.  If this happens to you, then you MUST object strenuously. It is wrong and unlawful, no matter what the CCG says!

Note:  If an individual is still alive, the Clinical Commissioning Group are entitled to deduct Attendance Allowance from the restitution award and should repay it to the DWP.

No.2  Not paying interest

Fact: You are legally entitled, as of right, to claim interest on the retrospective compensation award that is payable by the CCG.

This is clearly set out in the NHS Continuing Healthcare Redress Guidance, effective from 1st April 2015, which states that “Where maladministration has resulted in financial injustice, the principle of redress should generally to be to return individuals to the position they would have been in but for the maladministration which occurred”.

However, we have recently learned of one particular group of CCGs who have been trying to avoid paying interest on monies due on retrospective cases by simply ‘rebranding’ a retrospective review and calling it a “Desktop Review” instead.

In this scenario, the CCG were asked to carry out a retrospective review of a previous period of care dating back a number years and to assess whether the individual met the eligibility criteria for NHS Continuing Healthcare Funding. The CCG followed exactly the same assessment process when doing their retrospective “Desktop Review” of the claim, using the standard Decision Support Tool form prescribed in the NHS National Framework, and using all the same criteria to assess eligibility for CHC etc. But, somehow, despite all these identical factors, the CCG allege that wasn’t a retrospective review, just because they called it something different. Really? All quite novel, but it doesn’t wash!

Why is this relevant? Because the CCG now argue that they don’t have to pay interest if the decision to grant funding is based on a “Desktop Review”.  Where does the National Framework for NHS Continuing Healthcare Funding and NHS-funded Nursing Care even refer to a Desktop Review? Again, this is just another blatant attempt to save money and deprive families of monies they are legally entitled to.

Trying to disguise what is clearly a retrospective review, by calling it whatever other name a CCG may arbitrarily chose to suit their purpose, is just another appalling attempt to evade payment of interest rightly due on the restitution award, and is simply wrong.

This new spate of NHS tactics is extremely worrying. Most individuals wouldn’t necessarily know any better and could easily have the wool pulled over their eyes by a CCG as they attempt to make further savings.

We wonder what the NHS will think of next…

If you have encountered situations where your CCG have either attempted to deduct Attendance Allowance improperly or refused to pay full interest on a retrospective award, leave a comment below…

For further reading around the subject, look at:

What Evidence Do I Need To Prove My Claim For Past Care Fees Paid?

Can I claim interest on my refund of care fees paid?