You are here: Home / Articles / Care fees / The Grogan case 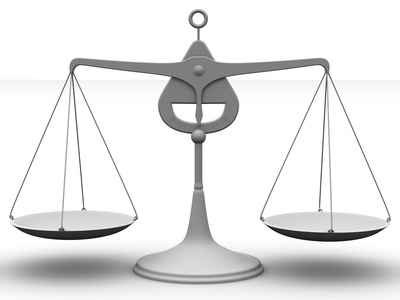 (At the time it was a PCT, whereas now it would be a Clinical Commissioning Group – CCG.)

Like the Coughlan Case, the Grogan Case has given families who are pursuing NHS Continuing Healthcare further clout in their legal argument.

Challenging the NHS can be a hard fight, and it helps enormously to be able to refer to and take courage from people who have already succeeded.

As with Pamela Coughlan, Maureen Grogan and her family also deserve our immense gratitude.

The judgment in the Grogan Case in the High Court for England and Wales showed that the criteria used by the NHS in their care funding decision had been “fatally flawed” and that Maureen Grogan’s should not have had to pay for her own care.

At the time Maureen Grogan, 65, was chronically ill with multiple sclerosis and additional health needs, including dependent oedema and the associated risk of ulcers. She had nil mobility, was totally dependent and also experienced cognitive impairment. She was in a Nursing Home and she had already had to sell her house to pay for care.

The NHS had care assessed her three times as ‘ineligible’ for NHS Continuing Healthcare – even though the care assessments showed she had substantial health needs. She was receiving the (then) top band of Funded Nursing care (FNC) – also known as Registered Nursing Care Contribution (RNCC).

The Grogan Case came after the landmark Coughlan case and relied heavily on the legal argument that came out of that case. The final judgment in the Grogan Case found that Maureen Grogan’s local NHS Trust (Bexley) had moved the goalposts in terms of defining her level of need – with the result that Maureen Grogan had repeatedly been found ‘ineligible’ for NHS care. The judge found the PCT had not followed the Coughlan Test in it’s decision-making process and set aside their decision to refuse her funding. The Judge recommended that the PCT reconsider her entitlement to NHS funding, in compliance with the Coughlan case.

Since the Grogan case, new national guidelines about NHS Continuing Healthcare funding have been drawn up in an attempt to make things clearer. However, despite this, tens of thousands of elderly people with health care needs as their primary need are still being forced to pay for their own care.

Find out how Care To Be Different can help.

Read about the Coughlan case.

The Coughlan case and the Grogan case: Your 9-point Checklist for NHS Continuing Care