You are here: Home / Articles / NHS Continuing Healthcare / One step beyond. Future Care May be supplemented by Culturally aware r... 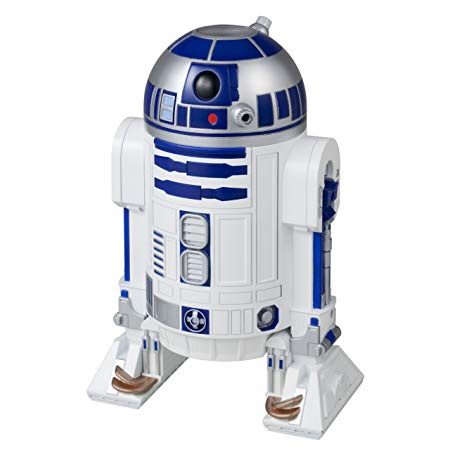 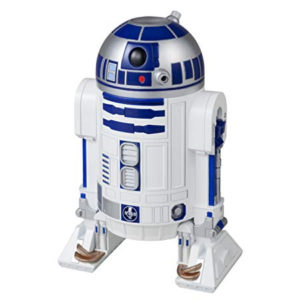 We wanted to share some exciting ‘Star Wars’ type research developments in the elderly care arena which you may have missed.

Researchers at the University of Bedfordshire and Middlesex University London, are working together with partners in Italy, France and Japan, to develop ground-breaking ‘culturally aware’ robots fitted with artificial intelligence (AI) and designed to help care homes tackle loneliness for their elderly residents.

It is reported that approximately 1.2 million adults are not receiving care due to shortages in staff cover.    Shortage in government funding and staff resources in care homes can leave some elderly residents without human contact for long periods of time.The research is funded by the EU and Japanese Government, and robots are already in use in Japan.

A charity, working in conjunction with the Department of Health considers that robots have an important role to play in providing care and can add real value and quality to people’s lives, who need it.

The robots are being designed to live with humans and address/ease the issue of loneliness in the elderly and become a good companion.  The robots are not intended to become a substitute for human contact or carers, but to act as a support to enhance and complement or supplement existing care for the elderly.

The robots are fitted with artificial intelligence and are currently on trial in Advinia Healthcare homes, who are reported as hosting robots in situ since early December 2018.  The official trial will start at the beginning of March 2019 and run for six months to September 2019.

The trial is a science based project intended to collect data, gather evidence and measure the robots’ impact on the wellbeing of the residents they interact with, and test and evaluate any perceived improvement.

The robots will be split into three groups, with 15 people in each group, making a total of 45 people with whom they will interact.

The purpose of this trial is to find out how the robots can help and engage with the residents.

The robots are described as ‘culturally competent’, ie have been programmed with an adaptive cultural knowledge database that recognises different cultures, customs, etiquette, hobbies, religions and foods etc. to be able to match the resident’s own cultural background and thus create a better more meaningful interaction and acceptance by the user.

Dr Chris Papadopoulos, a Principal Lecturer in Public Health from the University of Bedfordshire, says that, “The impact upon wellbeing we hope to observe includes boosting independence, reducing loneliness and ultimately improving quality of life. This should also relieve the burden that carers often carry and relieve some of the pressure hospitals and care homes face.”

The robots, which are fitted with face recognition, will be programmed to suggest certain interactions based on the database and its knowledge of that particular resident, and then learns from the resident’s responses, and updates its knowledge.  The robots will engage with the resident by employing different techniques to get key words, which it will then use to drive the conversation and suggest things to the resident and help them with everyday tasks through its communication and interaction.  Examples given include: reminding a resident to take their medication, or to provide entertainment (reading aloud, playing games and music). The robots will be able to communicate through speech and gestures and pick up signs if the elderly resident is unwell or in pain.

The robots are not yet designed to work with people with dementia, and the technology can only help so far.  For example, we understand that the robots cannot get people dressed and undressed, nor can they be a substitute for basic needs such as help with toileting.

The trial basis is of course in its very early phase and only time will tell whether robots can play a useful part role in relieving loneliness and will be accepted by the elderly (and their families) in a care home environment.

The objective is admirable and fascinating: the concept of using technology to alleviate pressure on care homes, and using robots to co-exist with humans (and thankfully not replace them), but how would you feel having a robot as a companion for your relative?