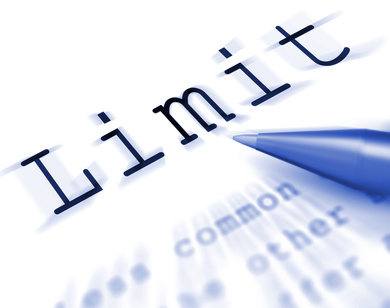 At the same time, every full assessment for NHS Continuing Healthcare should involve a multidisciplinary team (MDT) – not just the nurse assessor. The team will complete a form called the Decision Support Tool. One of the essential people in the MDT is someone from the local authority, such as a social worker.

If this happens in an assessment of your relative’s needs, the social worker could be breaking the law.

The judgement in the Coughlan case confirmed that the majority of nursing care needs, even many low-level day-to-day nursing care for needs that are considered ‘stable’, are often the responsibility of the NHS to fund – not the local authority.

There are several other cases, including those taken to the Ombudsman, in which the same conclusions have been reached: that local authority care, i.e. social care, is exactly that: care for social needs and for the general activities of daily living, such as washing, dressing, getting to the toilet, etc.

One vital thing to remember is that the National Framework does not take the place of the law.

Despite this, many families report being told by assessors that the Coughlan case is ‘old’ and that it ‘no longer applies’ – statements that can easily put families off pursuing funding. The Coughlan case is just as relevant today as it was in 1999.

And the social worker in NHS Continuing Healthcare assessments should play a vital role in making sure the NHS does not wrongly try to offload responsibility for nursing care to the local authority.

The social worker is not just there to make up numbers or so that the NHS can ‘tick the box’ to say that the multidisciplinary team was properly constituted. If the social worker just nods and agrees with whatever the NHS assessor says, the social worker could be leading the local authority to break the law.

Should social workers be involved?

Read more about the difference between healthcare and social care needs. Learn how to prepare for and get through a Continuing Healthcare assessment – with step-by-step advice in our e-book, How To Get The NHS To Pay For Care.