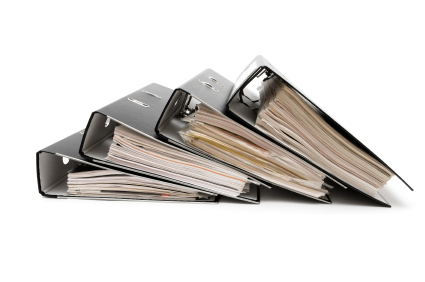 You may have had a Checklist assessment for NHS Continuing Healthcare funding, and you may also have had a full multidisciplinary team assessment (using what’s known as the ‘Decision Support Tool’ or DST). At either stage, you may have been turned down for funding by the local NHS.

This decision can be hugely frustrating, especially when you know that your relative has significant health needs.

If you have been turned down, you can appeal. Make sure first that you’re familiar with the Continuing Healthcare eligibility criteria.

The NHS should have sent you information about the formal appeals process and how to proceed. Here’s what to do next:

The NHS should look at your reasoning and act on it, which may include a reassessment.

If you have already had a reassessment and you’ve still been turned down for Continuing Healthcare, you need to appeal through a different process: You now need to ask the NHS England (the NHS National Commissioning Board) for an Independent Review.

Read more about the various stages of the NHS Continuing Healthcare assessment and appeal process.

Watch out for the misinformation you may be given during assessments and appeals.

Read our frequently asked questions on NHS Continuing Healthcare. You’ll find some extra tips on putting together an appeal.