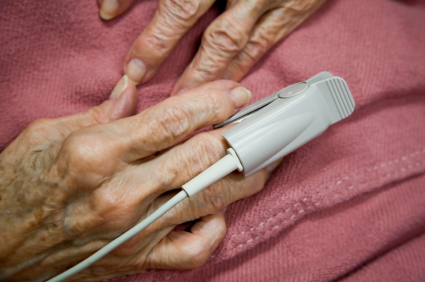 It would seem that little has changed since the Health Service Ombudsman’s shocking report at the start of this year, which exposed many cases of elderly people dying of malnutrition and dehydration in UK hospitals.

The hospital in Ken Rasheed’s case states that “errors” were made and that treatment was “not in accordance with best practice”.

These words ring empty for anyone who has witnessed the demise of someone they love at the hands of a system that not only does not understand the importance of nutrition and hydration but creates such neglectful attitudes amongst staff. Shouting at a patient and not taking any account of a Parkinson’s patient’s difficulty swallowing is hardly an ‘error’.

Health care system is out of date

Aside from the less than ideal attitudes of some staff, reports like this also flag up some insane aspects of ‘health’care that are so engrained in our current system that they are rarely ever questioned:

If I had kept my own father at home without proper nourishment until he died of starvation and dehydration, I would almost certainly have been charged with neglect or manslaughter at the very least, and I would no doubt end up in prison. And yet if this happens in a hospital of all places, it’s allowed to continue as part of the system – and nobody is held to account in the same way. The care system and the people working in it, whose actions are those of neglect, seem to be above the law.

Until we put nutritional and physical therapists in charge of care – ones who have been trained outside the closed-minded drugs-for-every-symptom approach, it’s hard to see how care for our elderly people will ever really improve.