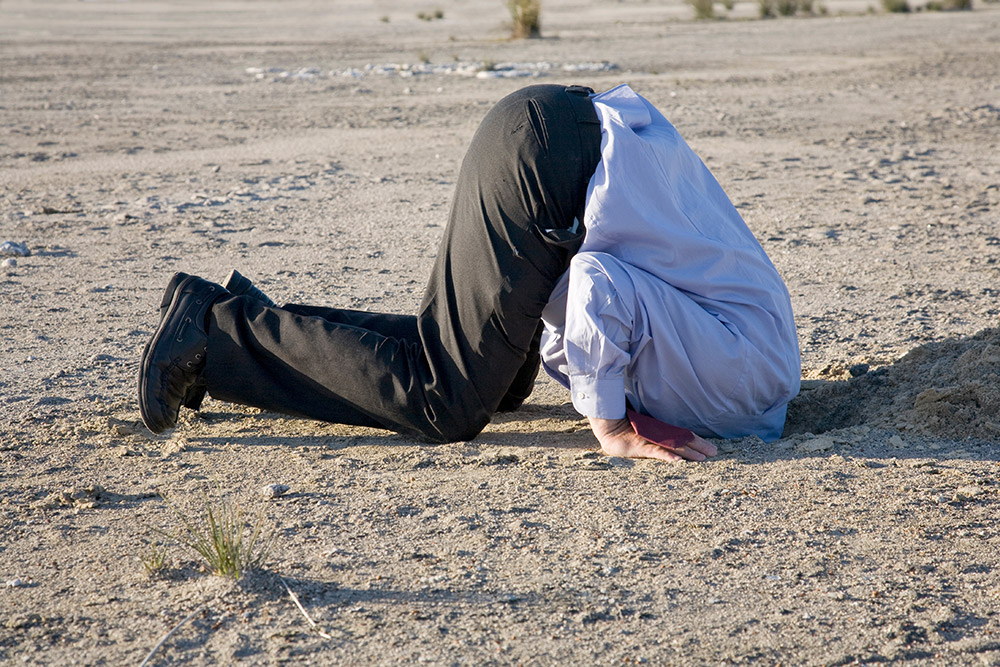 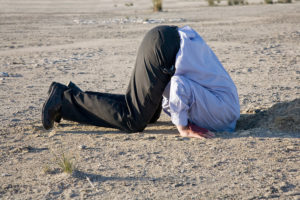 We recently came across a situation which we wanted to share with you as it is a warning to all those going through the CHC funding process.

The matter concerns a Clinical Commissioning Group (CCG) who are intending to launch an appeal to review their own funding decision some 3 years prior, where they approved NHS Continuing Healthcare Funding (CHC) for an individual’s care.

In short, the CCG now believe that their decision to grant CHC funding was incorrect, and that it should now be overturned and funding current withdrawn. And what’s worse, the CCG are also seeking a refund for CHC paid to the individual during this 3 year funded period!

Unless you are familiar with the National Framework for NHS Continuing Health Care Funding and NHS-funded Nursing Care (2018), you may not realise that this is fundamentally wrong and a clear abuse of process.

The CCG contend that ‘new’ evidence has now come to light which justifies ‘reviewing’ (ie overturning) the previous decision to award CHC Funding.

The CCG have attempted to justify their decision to appeal their own decision based on, “a legal thing in place.” When pressed, their representative could not identify what the ‘legal’ justification was. Certainly, the National Framework does not provide for this.

The CCG cannot simply overturn their own decision retrospectively, 3 years later, just because it’s costing them a lot of money to pay for this individual’s care or they have outlived their life expectancy.

The individual has long used their NHS funding award to pay for their package of healthcare needs, and so, to reopen matters after all this time is just not feasible and is grossly unfair. Nor is it compliant or permitted within the National Framework!

Beware! This latest development suggests that either this CCG are trying out new tactics to recoup funds from unsuspecting families, or else are simply incompetent and do not fully understand the National Framework.

So, if this happens to you, you must raise an objection in the strongest terms.

Firstly, for CHC Funding to be awarded, the CCG’s assessors must have carried out a formal assessment at a Multi-Disciplinary Team meeting using the Decision Support Tool. The assessor’s recommendations to grant CHC Funding will have been passed back to the CCG’s panel for further consideration and final approval. The CCG should follow the recommendation of their appointed assessors who will have had the benefit of assessing the individual first-hand in their care setting.

So, having considered all the care notes, contemporaneous evidence and the individual’s healthcare needs, and formed their decision, we cannot understand how the CCG can possibly seek to unravel and appeal their own decision made some 3 years prior!

Secondly, following guidance in the previous National Framework (2012), any appeal has to be lodged within 6 months of the CCG’s outcome decision to refuse CHC (or withdraw existing funding) being communicated.

Thirdly, it is for the individual patient (or their representatives) to lodge an appeal if they remain dissatisfied with the CCG’s decision to refuse or withdraw CHC Funding. Nowhere, does the National Framework provide for a CCG to appeal their own decision once they’ve granted CHC Funding if they retrospectively consider it was wrong! Stand your ground. This is a blatant abuse of process.

In the event that your relative has been refused CHC Funding, then the CCG will communicate their decision in writing with their reasons, and also stipulate the timescale for lodging an appeal.

The appeal deadlines were firmly established in the previous 2012 National Framework but were omitted in the revised version which came into effect on 1 October 2018. Perhaps this was an oversight, but it has caused great inconsistency throughout the country. Most practitioners are still relying on 2012 deadlines which allow 6 months to lodge an appeal. However, the omission to mention any appeal deadlines in the revised 2018 National Framework has given licence to some CCGs to use this to their advantage by imposing their own abbreviated, unreasonable and arbitrary deadlines, contrary to years of current practice.

Under 2012 National Framework you were permitted 6 months from the outcome of the Multi-Disciplinary Team’s decision to lodge an appeal to a Local Resolution Panel, and another 6 months from that decision to appeal to an Independent Review Panel conducted by NHS England. However, some CCGs have been taking matters into their own hands more recently and have been ignoring these deadlines, stating that the new National Framework in October 2018 overrides the old guidance. That gives them carte blanche discretion to impose any deadline to lodge an appeal that they deem fit – ranging from 2 weeks to the usual limit of 6 months.

Their apparent justification is based on Paragraph 195 of the 2018 National Framework 2018, which states:

If you have ever had to make an appeal, you will know that it is essential to obtain all relevant care home, GP and hospital records as a bare minimum in order challenge the CCG’s Decision Support Tool and to present your appeal. It can, of course, take many weeks to obtain these records – despite the 30 day time limit imposed by GDPR – and longer, if the care home is no longer in business! It can then take many days (sometimes weeks) of painstaking work to consider each entry in these records and populate them into your own detailed written appeal submissions. Given the amount of paperwork that usually has to be reviewed when drafting an appeal, even the most skilled professionals with nothing else to do, could find it very tight to meet a 2 week deadline.

This inconsistency just fuels the opportunity for some CCGs to abuse existing practice and heap more misery and suffering on individuals as they struggle to fight the NHS through this complex process, fraught with anxiety and frustration.

Remember: You are entitled to have sufficient time to decide if you are going to appeal, to think about the evidence you will need to collate to support your case, and then how you are going to present your written appeal submissions.

This is a critical time which you must use wisely.

Do not delay or bury your head in the sand!

Even if you are given the full 6 months to appeal, you need to gather all your evidence together as quickly as possible in order to give yourself the best chance of success.

Don’t be pressured by the CCG into accepting an unrealistic or unfair timetable. Stand your ground and complain.

Lodging an appeal is an area where we would strongly recommend that you seek professional help as it could make the difference between getting (or retaining) CHC Funding or paying thousands of pounds a month in care home fees.

You can find lots more free information and resources on our website, but here’s a short selection of some previous blogs to help you navigate the CHC assessment and appeals process:

If you have been subjected to an appeal deadline and given less than 6 months, then let us know and tell others what you did about it. Please don’t mention any particular CCG.

New to NHS Continuing Healthcare Funding? Here’s a guide to the basics you need to know…

Don’t Give Up When Faced With Ongoing Delays

Frustrated with CCG delays? Here’s how to complain

Preparing for the Multi-Disciplinary Team Assessment

Can The MDT Panel Refuse To Proceed If I Have An Advocate?”

Rejected for CHC Funding? Part 1: How To Appeal The MDT Decision

Rejected for CHC Funding? Part 2: How to appeal the Local Resolution Decision