You are here: Home / Articles / NHS Continuing Healthcare / Heard of the ‘Grogan Gap’? 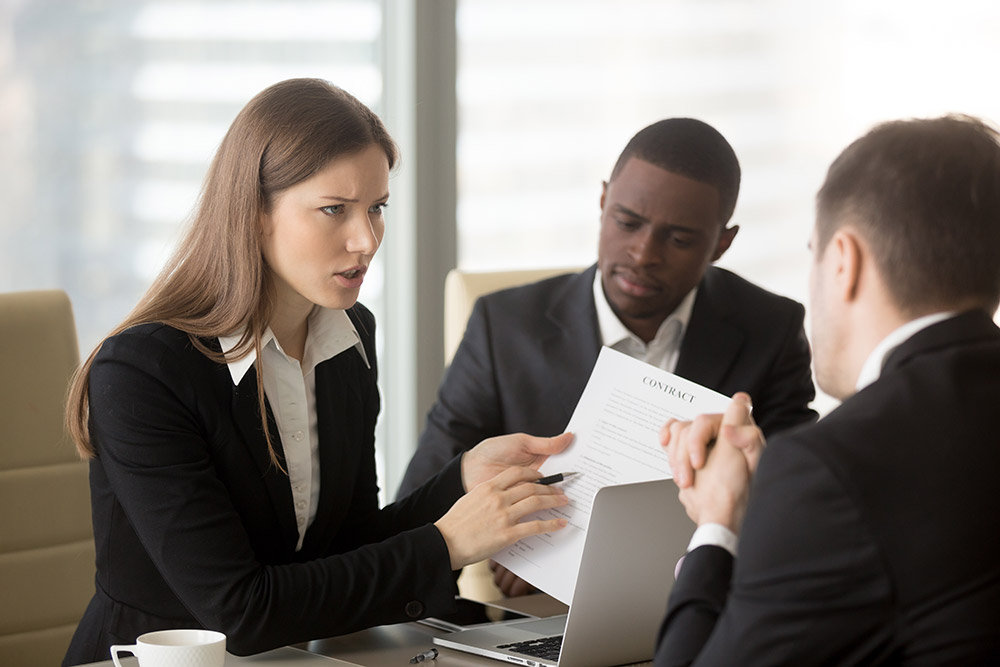 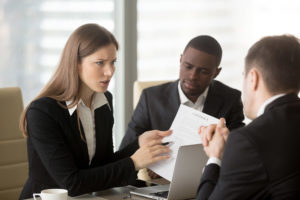 We were contacted by an Enquirer who attended a Multi-Disciplinary Team meeting (MDT) and was told that her mother scored 2 “severes” and 3 “highs” in her Decision Support Tool. But, although her needs were above the Local Authority remit and above Funded Nursing Care, they were not high enough to demonstrate a ‘primary healthcare need’. She was told that her mother fell into the ‘Grogan gap’.

The ‘Grogan gap’ is not a recognised term within the National Framework for NHS Continuing Healthcare and NHS–funded Nursing Care (revised 2018), which suggests it is invented ‘CHC speak’ by the NHS.

So, what exactly is it? Read on…

The Grogan case is referred to at Annex C on page 154 of the National Framework for NHS Continuing Healthcare and NHS–funded Nursing Care (revised 2018).

Briefly, in 2005, Maureen Grogan’s family challenged her local Clinical Commissioning Group’s decision (then known as a Primary Care Trust) to deny her Funded Nursing Care (FNC). In January 2006 she won her case in the High Court.

FNC is a weekly sum paid by the Clinical Commissioning Group directly to the care home, as a contribution towards the cost of your relative’s nursing care needs that are provided by a registered nurse, employed by the care home. FNC is not assessed or means-tested, and is currently paid at the national rate of £158.16 per week (2019) tax free.

For more information read our blog: Have you considered NHS-Funded Nursing Care (FNC)

At the time, chronically ill, Maureen Grogan (aged 65), suffered with Multiple Sclerosis, dependent oedema and the associated risk of ulcers, had nil mobility, mobilised using a wheelchair and required 2 people to assist with transfers, was doubly incontinent and experienced cognitive impairment.

Her health deteriorated following a fall in late 2002 when she was admitted to hospital. Upon discharge from hospital in early 2003, she was unable to live independently, and so she moved into ‘Gallions View’, a Local Authority funded Nursing Home, costing £600 per week.

Maureen Grogan was assessed by Bexley NHS Care Trust in 2003 and although she had substantial needs, they were not deemed sufficiently high enough to qualify for fully–funded NHS care (based on the eligibility criteria at the time). However, due to her nursing needs, she qualified for NHS-Funded Nursing Care instead – a weekly sum of £125 paid by the NHS to the care home as a contribution to Mrs Grogan’s nursing care needs.

Mrs Grogan was forced to sell her home to make up the shortfall to pay for her care home fees and accommodation.

She was reassessed in 2004, and then again for a third time in 2005. On each occasion, she was found ineligible for fully funded NHS care – primarily because the NHS moved the goalposts in terms of defining her level of need – despite her evident healthcare needs!

She pursued her legal case against Bexley NHS Care Trust to the High Court, arguing that it was unlawful to deny her funding.

Maureen Grogan relied extensively on the Court of Appeal decision in the Pamela Coughlan case (see Annex B, page 152 of the National Framework). Like Coughlan, she argued that her needs were ‘primary healthcare needs’, and therefore, all her care needs, including accommodation, should be paid for by the NHS – free of charge.

The High Court found that the NHS Trust had not followed the Coughlan test when carrying out its decision–making process and agreed Mrs Grogan should not have had to pay for her own care. The Court stated that the criteria used by the Bexley NHS Trust in reaching their care funding decision had been “fatally flawed” –  finding that it did not have in place, nor did it apply the correct test when determining whether Maureen Grogan had a primary healthcare need. The Court held that the Bexley NHS Trust’s decision was wrong, and that Mrs Grogan’s case should be remitted back to them to reconsider her eligibility for fully-funded care.

For more information on the landmark Coughlan case and its implications, read: How relevant is the Coughlan Decision Today?

Back to the ‘Grogan gap’…

The Court identified that there can be an overlap, or a gap, between the funded care that a Local Authority is obliged to provide, and what the NHS must provide. The implication is that there can be situations where funding for care needs is the joint (ie overlapping) responsibility of both the NHS (to provide healthcare) and the Local Authority (to provide social care).  Alternatively, in the event of a dispute or maladministration, an individual could fall into a gap between two organisations as to who should fund their care (despite the over-arching principle that there shouldn’t be a gap in funding!).

It’s vital to remember the basics. If your relative has a primary healthcare need, then it is the responsibility of NHS to pay for ALL of their care, including accommodation – now known as NHS Continuing Healthcare Funding (or ’CHC’). CHC is not means–tested and is free of charge at the point of need, irrespective of wealth, or the setting where your relative lives. Social care is provided by the Local Authority and is means–tested. Therefore, your relative may have to pay for some or all of their care costs, depending on their financial circumstances. The critical distinction between healthcare and social care is often misunderstood, but makes a difference as to who pays for your relative’s care.

What happens if your relative does not have a primary healthcare need, but the nursing element of their care is above and beyond Funded Nursing Care (which the Local Authority cannot lawfully fund)? For example, they have healthcare needs but not quite demanding enough for full NHS funding, and so fall into a funding gap (the ‘Grogan gap’). Whose responsibility is it to meet the cost of care?

In this event, you must consider whether your relative is entitled to a combined Joint Package of funded care which is provided by both the Local Authority (via Social Services) and the NHS. For example, both organisations could contribute to the cost of care equally on a 50/50 split. Beware! In this example, the Local Authority’s 50% will be subject to means-testing and your relative may have to contribute financially to funding.

However, imagine that the jointly-funded care package is apportioned differently between the NHS and the Local Authority – say 80% is funded by NHS and 20% is funded by the Local Authority. The indication here is that the individual’s health needs clearly outweigh their social needs. If this happens, you must argue that the overwhelming reason for funding is clearly a healthcare need, and as such, all your relative’s care needs (and accommodation) should be paid by the NHS in full.

Read our helpful blog: Are You Getting A Joint Package Of Care?

Find out how Care to Be Different can help: https://caretobedifferent.co.uk/about/