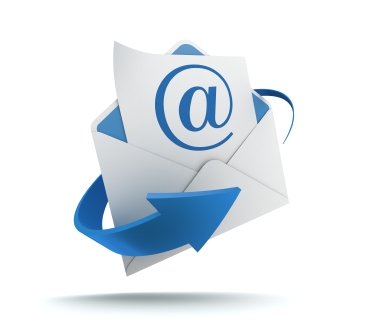 Richard wrote to us to help spread the word about Continuing Care, and to encourage other families to take up the challenge to get proper assessments done.

He told us about his battle to get his mother properly assessed.

“My mother went into hospital with septic arthritis from a care home. Prior to this she was diagnosed with Vascular Dementia last October after being admitted into hospital with UTI and severe chest infection. We were not informed of this, and it was by chance that me being nosy and wanting to know things, that I was reading my mum’s medical file that had been carelessly (thankfully) left at my mum’s bedside.

“Earlier this year, mum got steadily worse with the dementia and recurrent UTI’s. As stated above, she went into hospital with this septic arthritis, she was in the hospital for eight weeks, and every week we were given a threatening letter by the Ward Manager and Social Services. They wanted rid of mum. Anyway, we were informed that mum would be assessed for Continuing Care (CHC) but that it was unlikely that she would qualify as 99% of those assessed do not.

“The assessment went ahead, but documents were removed from the Ward by the CHC Team without informing anybody. When they were challenged by me (legal training coming into play) and threatened with legal action, the documents suddenly appeared. However, mum’s scoring was as far as I am concerned deliberately set low so that she would not get the CHC funding that we considered she was entitled to. Needless to say, she did not “meet the criteria”.

“Lo and behold, the Team Leader for CHC made an official complaint against me saying that I was rude, offensive and that my father had assaulted her – an extremely serious allegation to make against my father. I challenged this person as well as her boss right up the tree of CHC and said fine, take it to court. They backed off very rapidly, now my mum is to be reassessed and the CHC Lead is going to chair the panel meeting.

“My message to all those family members whose loved ones have been denied Continuing Healthcare is to fight them all the way, make your views known to those concerned, and get armed with all the relevant documentation and read and digest what the Guidelines say and what the law says. All the information is available on the internet.”

If you’ve had similar experiences – or you’ve had a good result with Continuing Healthcare – add your comment below.