You are here: Home / Articles / Care system in the UK / Dementia care – why the little things matter 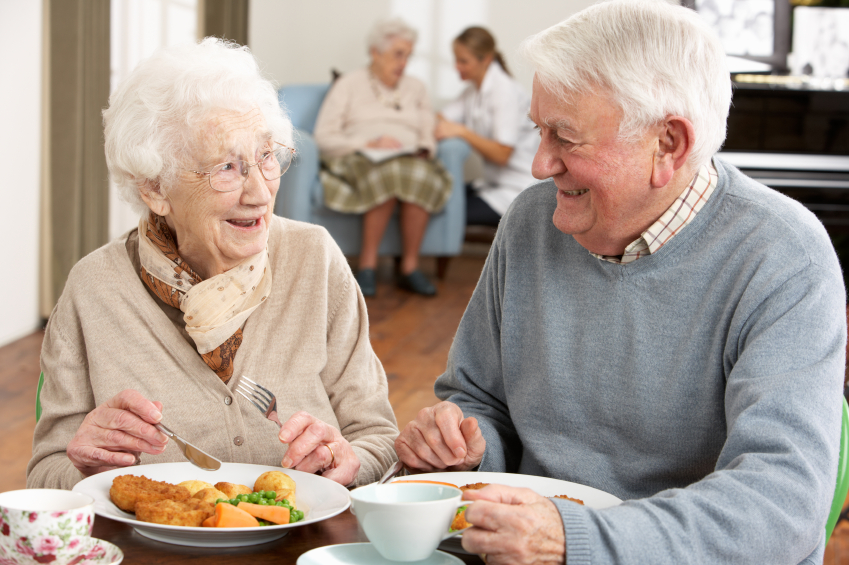 Dementia care is not only about the disease; it’s about a person’s whole life. And in dementia care it’s often the little things that matter more than anything.

Why dementia care is not only about dementia

I know there is already some great work going on in improving dementia care in many care homes – reminiscence rooms, life stories, and so on – and it’s always good to see care that does take account of who the person is ‘behind’ their dementia.

It’s so much better for the people delivering that care too – a richer experience, and a deeper understanding of the behaviours that a person with dementia might display.

My father was in a care home with my mother. They both had dementia. My father’s behaviour could be aggressive, and he was thought to pose a threat to my mother, requiring him to be repeatedly removed from her room. But no one had taken the time to understand his behaviour.

His own dementia meant he no longer understood why all control had been taken away from him; he had lost his sense of identity and was bewildered and angry. He didn’t want to harm his wife; he wanted to continue to be her carer and continue to express his love for her in this way. It was heartbreaking.

His dementia care needed to be about his whole life, and the effects of the disease were not just about what was physically going on in his brain.

I can understand that it’s often very difficult to care for someone with dementia, especially if they display challenging behaviour, too. I’ve seen some lovely examples of really thoughtful care that warms the heart. Equally I’ve seen examples of completely thoughtless care – where someone is going through the tasks of caring, but without regard to the person they’re caring for.

The A&E doctor who was perplexed when a (different) relative of mine with dementia couldn’t answer his questions. I still don’t really know what he was expecting.

Two nurses in the hospital ‘Observation’ ward firing instructions at a lady with dementia when trying to change her pad, and expecting her to comply. When she didn’t, their instructions just got louder.

My father became withdrawn in the care home. It turned out he was in pain from bleeding gums and toothache, because no one had been cleaning his teeth, and he no longer knew how.

Leaving someone with dementia in front of a TV can be hugely distressing, especially when they never usually watch TV, when they’re distressed by the sound and the images and they’re unable to turn it off.

My mother was so weak that her head always dropped forward. She was also very confused about where she was, often thinking she was at home. Given that she couldn’t raise her head, it was understandably difficult to feed her. However, this still needed to be a thoughtful process. A carer pushing my mother’s head back quickly in order to get food in her mouth, just didn’t appreciate how terrifying that would then be for my mother to suddenly see a roomful of people she didn’t know.

Cleaning and trimming someone’s finger nails can make someone feel so much better. And enabling someone who has to be taken to the toilet to actually wash their hands afterwards (or have them washed), leaves that person feeling infinitely better.

These are all little things in the main – but they can make a huge difference to a person with dementia. Ignoring the little things makes the impact of dementia so much worse.

What are your observations of the little things that make dementia care better?