You are here: Home / Articles / NHS Continuing Healthcare / Can I claim interest on my refund of care fees paid? 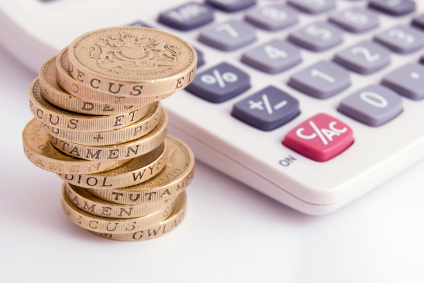 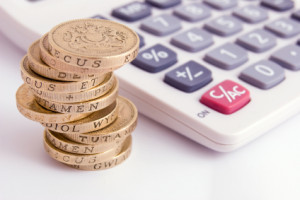 When looking to get a refund of care fees DID you know that where there is a previously un-assessed period of care, you can ask your Clinical Commissioning Group (CCG) to undertake a retrospective review to see if you met the eligibility criteria for NHS Continuing Healthcare Funding (CHCF)?  If successful, and found eligible for CHCF, you should be recover past care home fees that have already been paid – which could be a substantial sum.

Furthermore, if successful in your claim for review you are entitled to interest on that awarded sum!

Your entitlement to interest is set out in the NHS Continuing Healthcare Refreshed Redress Guidance published on 1st April 2015. Find out more here.

The purpose of the redress is to achieve an outcome that is fair and reasonable and to put “individuals in the position they would have been in had NHS Continuing Healthcare been awarded at the appropriate time”. But the “remedies should not lead to a complainant making a profit or gaining an advantage”. So, in short, if you have wrongly been deprived of the use of monies a long time ago that were wrongly paid for care fees, then not only should you get them back, but you are also entitled to interest as well. That seems fair enough!

Tip: So check that any offers of redress made include interest!

What rate of interest is applicable?

The Guidance recommends that interest be paid at the Retail Price Index (RPI) rate applicable to the redress. That is usually a low a rate of interest.

If you want to try and understand the RPI interest offer made, you will need to consult the relevant RPI tables to make sense of the CCGs calculation – which can be quite complicated task in itself.  Having said that, their calculations are usually pretty accurate, but it’s a good idea to check for yourself if you can.

Can I ever claim a higher rate of interest?

However, where there has been an inordinate delay, such that the CCG’s decision on NHS Continuing Healthcare Funding is only given long after the 1st April 2015, you may be able to argue that interest should be paid at the previous statutory rate of 8% per annum – which was the usual rate before the 1st April 2015.

So, for example, let’s take an example where an individual’s case started in January 2012, but the CCG delayed matters such that they didn’t notify the outcome of their decision until June 2017 ie long after the 1st April 2015 – then you may be able to argue for interest at the 8% rate on the amount recovered. But you will need to have a good arguable case for claiming interest above RPI rates. Perhaps consider the following suggestions which are for illustrative purposes only:

A general delay due to understaffing and shortage of resources will not usually be a good enough argument alone.

The Redress Guidance does allow for the “CCGs to consider the specific circumstances of each individual case when determining the appropriate level of redress”.  Therefore, each case of course depends on its own merits, but if your case started long before 1st April 2015 do consider whether you could be entitled to more than just RPI interest. Sometimes, the interest element can be as much as the actual claim for care costs itself.

Tip no. 19: How do I claim back care fees that have been paid?

Tip no. 21: Appealing A CHC Funding Decision, Not To Grant Or To Withdraw Funding