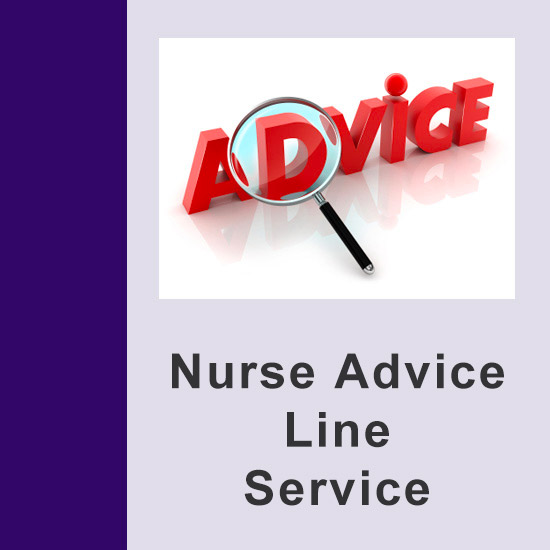 Talking through your own care situation on the phone helps you find a clearer way forward and gives you greater confidence. Contact us for one-to-one advice about care fees and NHS Continuing Healthcare.

Making sense of the elderly care system can be very stressful. That’s why Care To Be Different provides one-to-one telephone advice to show you what your options are and what you need to do next.

This service can be booked in blocks of 30 minutes for solid, practical advice to guide you through your next steps. 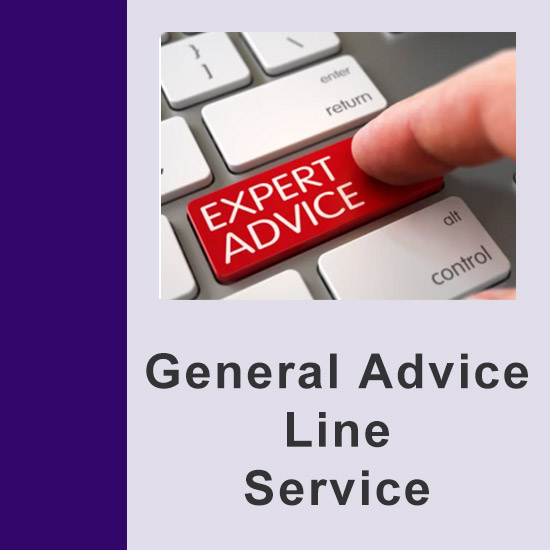 Would you like to speak to one of our experienced Case managers about a CHC related issue regarding a forthcoming assessment for CHC or a potential appeal against a decision not to grant or to withdraw CHC?

Would you like the opportunity to send us your latest DST and we can provide you with some initial feedback on it?

We offer this service in slots of one hour with a minimum of one hour.

What Our Customers Say About Us

“Andrew, I would just like to confirm my arranged conversation with Angela this morning and cannot express enough the sincere and professional manner in which she conducted the interview with us. ”
Ian T

“Just a line to say how very impressed I was with Angela, the CHC funding specialist nurse, over our recent phone call together. It was so good to talk to someone who knew absolutely 100% what I was going through re: mothers care home & CHC funding etc.  She certainly knows her stuff & I’ve already actioned some things she said need to be in place. It’s good to know that there is someone willing & able to be in a position to help & to give advice on such difficult medical issues & her input will be invaluable I’m sure.”
Tony C

“I’d just like to email to say what fantastic service I received from Angela. She was clear, compassionate and very knowledgeable. Having spoken to her, I feel much more grounded – her manner was excellent. I felt the service was worthy of praise, and hope you are able to pass on my thanks once again.”
Matt C

Sometimes, you just need to get advice or guidance quickly or be able to chat your relative’s immediate CHC needs through with an experienced professional, who can point you in the right direction, be a listening ear, or just help clarify your thought process in a reassuring way.

Our Nurse Advice Line took a call recently from a gentleman whose mother had been in hospital for over 4 months and whose health had recently deteriorated. The consultant caring for his mother had mentioned the end of life pathway.

Our enquirer did not want his mother to spend her last days in hospital and it was agreed that she would be transferred to a nursing home. The purpose of the call to our specialist CHC nurse was to discuss the possibility of CHC funding.

As our nurse talked to the enquirer about his mother’s needs, it became clear that she was nearing the end of her life and so she advised him to ask the consultant to complete a CHC Fast Track form and submit it to the CCG.

This way, the funding for the nursing home fees could be put into place immediately and the transfer could be arranged to take place asap.

The enquirer updated our nurse via e-mail later the same day to confirm that the consultant had submitted the Fast Track form to the CCG and that a suitable nursing home had been found and a place reserved for his mother.

A few days later our nurse was contacted by the enquirer again, advising that the CCG had received the Fast Track form, but that they were unable to approve it due to the absence of a consent form and a health needs assessment and could she advise further?

Our nurse advised the enquirer to contact the lead nurse at the CHC team and point out that a consent form and health needs assessment are not required to action a Fast Track. He received did this and was told that the CCG refused to progress the Fast Track until the documentation was received.

The enquirer was then advised to contact the Chief Executive (CEO) of the CCG in the first instance, to report the issue and to ask that they intervene and that if the issue was not resolved, his next course of action was to contact NHS England to make a complaint.

Within a short time afterwards, our nurse received an update form the enquirer. He had contacted the CEO of the CCG, who had referred the matter to PALs (Patient Advice and Liaison Service) who had sent a standard e-mail to our enquirer explaining the CCG complaint’s procedure. He  immediately responded to PALs and copied in the CEO, explaining that he did not wish to make a complaint (as there wasn’t time) but, that he expected the situation to be unblocked, and that if it wasn’t resolved quickly, he would contact NHS England to make a complaint against the CCG.

The CEO immediately rang our enquirer to apologise and stepped in to instruct her brokerage team to arrange the Fast Track funding be put into place immediately for the care home fees. She also informed the enquirer that she would be conducting an internal investigation as to why the problem had occurred.

The CEO believed that a systemic error had been uncovered within the CHC team, whose staff were unaware that a consent form is not a requirement of a Fast Track application and that a health needs assessment can be provided later in the process once the funding has been put into place and the patient settled into the placement.

Following this conversation, the enquirer’s mother was transferred to the nursing home for end of life care, with the NHS fully funding the placement.