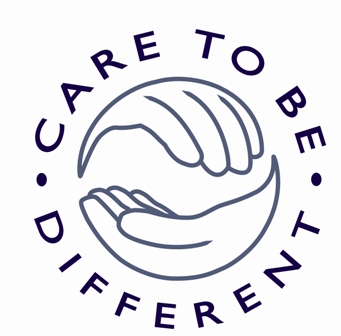 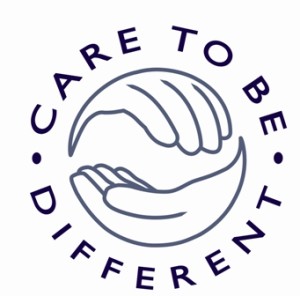 “I empathise with anyone going through the Continuing Healthcare assessment process…”

The website Henpicked.net recently published an article from director of Care To Be Different, about her personal experience battling for NHS Continuing Healthcare for both of her parents. It highlights some of the things she went through and why she set up Care To Be Different after her parents died. We’ve included the link below.

“At Care To Be Different we hear from hundreds of families with harrowing stories to tell about their experience with NHS Continuing Healthcare. Each story is unique.

At the same time, each one shares common threads – namely, maladministration by NHS funding assessors and clear breaches in Dept. of Health guidelines by those assessors. The kinds of things people report in relation to NHS Continuing Healthcare funding assessments are often shocking.

My own experience was horrendous, and I can entirely empathise with anyone going through the Continuing Healthcare assessment process.

Intimidation by assessors, misstatements of fact in assessment notes, glaring omissions in summaries of health needs, assessors refusing to answer questions about the guidelines they have broken, deliberately misleading statements in assessment notes designed to play down health needs and deny funding, stonewalling by people within health and social care, inappropriate questions about personal finances… I experienced all these things at the hands of the assessors.

I’ve highlighted just some of them in this article on the Henpicked website: Who pays for your care?

What goes on in the assessment process needs to be widely exposed. Flawed practice and a seemingly deliberate denial of NHS care to older people – care they are legitimately entitled to – causes untold stress and distress to families. Family members acting on behalf of a relative often succumb to poor health themselves, and also financial hardship, because of the actions of assessors who are clearly focused solely on preserving budgets.

The appalling abuses in NHS Continuing Healthcare assessments have been going on for years. There is gradually more about this appearing in the press, but most of the population are still blissfully unaware of what goes on – and unaware of what might be round the corner for them as well, when their older relatives become ill.

When the battle is over, regardless of the outcome, many people are too exhausted and traumatised by what they’ve been subjected to, to take things further and hold the heath and social care authorities to full account. You can read my personal account here: Who pays for your care?”